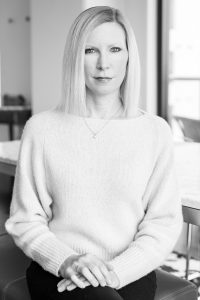 Sarah Lenti works as a policy consultant and political advisor to elected officials, up-and-coming candidates (with the highest integrity), corporate executives, non-governmental agencies, and even a rock & roll band. She founded her firm, SML Advisory Partners, in 2013.

Starting off as a Russian & East European Studies graduate student from Stanford University, Sarah has a varied background. She commenced with a career in defense contracting work, then quickly moved to enter the policy/political world, joining the George W. Bush 2000 campaign in Austin.

Sarah is a frequent contributor to FOX News, FOX Business, and The BBC World News Service. She is honored to be selected for the following: