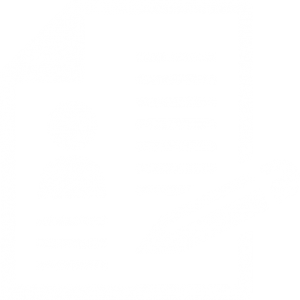 “I oversaw Sarah’s work during the time that she was serving at the White House on the National Security Council in the international economic sphere. Sarah is smart, hard-working, and results driven. She is able to take complex problems, break them down to their essence, and find pragmatic solutions. She has an analytical and creative mind and is able to express herself in clear and concise terms. Sarah is a wonderful team player and a pleasure to work with.”

“Sarah has been an absolute privilege to work with over the past few years.  Whether it’s immigration reform, film documentaries, raising funds, voter registration, or just talking political strategy, I’ve admired and learned from her determination and experience.  I look forward to continue working with Sarah over the years, and I’m honored to call her a friend.”

“Sarah Lenti is a savvy, insightful, multi-talented dynamo who you will always want to have on your team. Whether your project involves foreign policy, domestic politics or media relations, Sarah knows who to call and is responsive 24-7 until the job is done.”

“Sarah and I have been working on the strategy for a new documentary film. She is razor sharp, thoughtful, and incredibly skilled in terms of her ability to think outside of the box. She is a gem and I have loved working with her.”